We would love to help you, and thus we ask that you provide your information and we will be in touch with you as soon as possible.

Chambers recognizes TZVS in its 2022 edition

The legal directory Chambers and Partners has recognized, in the latest 2022 edition, our firm’s Environmental and Natural Resources and IP practices. Within these practice areas, the publication identified partners Juan Fernando Larrea, Cesar Zumarraga and Alfonso Rivera as leading practitioners in Ecuador.

Headquartered in London, Chambers is an independent research company that produces international rankings for the legal industry. It operates across 200 jurisdictions delivering detailed rankings and insight into the world’s leading lawyers.

Exactly one year ago, in an article I wrote for MINERGIA with a similar title, I predicted that 2016 would be an important year for the mining industry in Ecuador. This prediction came true.

Despite the general crisis experienced in Ecuador, the mining industry has seen extraordinary progress, in both the public and prívate sectors, which places the country on the radar of international investors. The main highlights during 2016 include the signing of an exploration contract between the Republic of Ecuador and Lundin for the development and exploitation of Fruta del Norte; the exceptional results of the Cascabel project of ENSA, owned by SolGold (SOLG); the expectation created on the international market due to the merger of Odin with Ecuador Gold and Copper, forming a new company known as Lumina Gold Corp. (LUM), headed up by mining legend, Ross Beaty; and the opening of the mining cadaster by the Mining Ministry in order to grant new areas. Additionally, Australian and Canadian mining exploration companies operating in the country have closed financing operations in recent months, for example SolGold (SOLG), Salazar Resources (SRL), Cornerstone (CGP) and Lumina (LUM) In general, 2016 was a year full of positive news, providing lots of hope for 2017, a year with looming difficulties due to the country’s elections.

Ever since the promulgation of the Mining Mandate in 2008, no metallic mining concession has been issued for industrial mining, due largely in part to the legal requirement for a bidding process to issue new concessions, which is atypical to traditional mining jurisdictions. The current mining authorities, led by Minister Javier Cordova, have put forth great efforts to foster the granting of new areas to individuals, navigating the difficulties and limitations of the Ecuadorian regulatory system. The process being carried out by the Mining Ministry has received overwhelming acceptance on the market, as more tan 1,900,000 mining hectares have been reserved, of which 650,000 hectares have been granted, representing committed investments for more of US$120,000,000 for initial exploration(2).

Regarding legal aspects, there were two legal matters in 2016 that were really important for investors. In order of importance, in my opinion, they are: The official demise of the Mining Manclate on April 6, 2016. Through Ruling No.002-16-SAN-CC, the  Constitutional Court handed down a sentence in two cases of non-compliance, which resolved that Constitutional Mandate N° 6 (otherwise known as the Mining Mandate), published in Official Gazette N° 321, dated April22, 2008, was left null and void as of the promulgation of the Mining Law issued on January 29, 2009.

This judicial and official acknowledgement of the repeal of the Mining Mandate is essential for the development of the industry, as there was never legislation to repeal it, whatsoever, and there were individuals in the public sector that clamed that its standards remained in effect. We must remember that the Mining Mandate, issued by the Constitutional Assembly in 2008, extinguished the ~  mining rights of more than 2.000 concessions for causes that were not included in mining legislation at the time, thereby creating a standstill that pushed the industry to the brink of collapse. The ruling by the Constitutional Court is a key piece in the development of an environment with juridical security, as demanded by any foreign investor.

More news that must be mentioned is the reimbursement of VAT for mineral exporters. In my opinion, this is one of the most important amendments for the mining industry in recent times. Mineral exporters were impeded from recovering the VAT paid during the production process, as permitted for all exporters of any other industry, due to a tax standard that was originally created for the petroleum industry and subsequently included for the mining industry. Through the reforms introduced by the Organic Law of Incentives for Public-Private Associations and Foreign lnvestment (APP), mineral exporters can now recover VAT paid during operations as of January 1, 2018. Despite the future date for application of this benefit, there is no doubt that this will make investments more attractive in small-, medium- and large-scale projects in our country.

Nevertheless, there is still a 1ot of work to be done. Essentially, the true interest of the State attempting to prevent concessions from falling into the hands of those who are not willing to perform activities in the concessions is not achieved by ignoring the realities of the industry, but rather by fostering conditions that attract the best, serious, responsible miners, and this is achieved by treating them as partners, understanding their needs and acknowledging their legitimate interests in the law. This is how miling is carried out in Chile, Canada and Peru.

Additional measures must be taken in the future to improven and amend the rules of the game and the economic conditions in Ecuador, in an attempt to make mining investments more attractive. For example, there must be modifications to the Mining Law in order for mining rights to be deemed a real right, as is the case in all countries where this industry is developed, and not a personal right, as is the case in Ecuador. The bidding and auction process must be eliminated, which is not successful in any mining jurisdiction. Additionaly, the cost of conservation patents must be reduced to amounts that are competitive within the region. Finally, the maximun term for exploration and other phases must be eliminated, as this is contrary to the logic of all mining projects, which cannot be dependent upon timelines set forth in a law, but rather are based on the geological conditions of the area and the international market of the commodities.

The fiscal model for the industry must be flexible. lt is necessary, for example, to eliminate the windfall profit tax and the recently created capital gains tax, as these are additional burdens on an already excessive tax system, which are not even comparable with the parameters of the region when dealing with mining. I admit that the government has made efforts to mitigate the impact of the windfall profit tax and the sovereign adjustment; however, due to the complexity of the appicable formulas, investors have concerns regarding the effectiiveness of the model.

Timely reforms and various derogatory provisions (a few pages of text) would be enough to get rid of these obstades. lf the new government believes that mining is the only means of attracting large amounts of foreign investment, which are essential for an econonny based on the Dollar and with low oil prices, I am sure that we can replicate and even surpass the positive progress we had in 2016. Hopefully this comes to fruition.

“Despite the general crisis experienced in Ecuador, the mining industry has seen extraordinary progress, in both the public and private sectors, which places the country on the radar of  intemational investors” 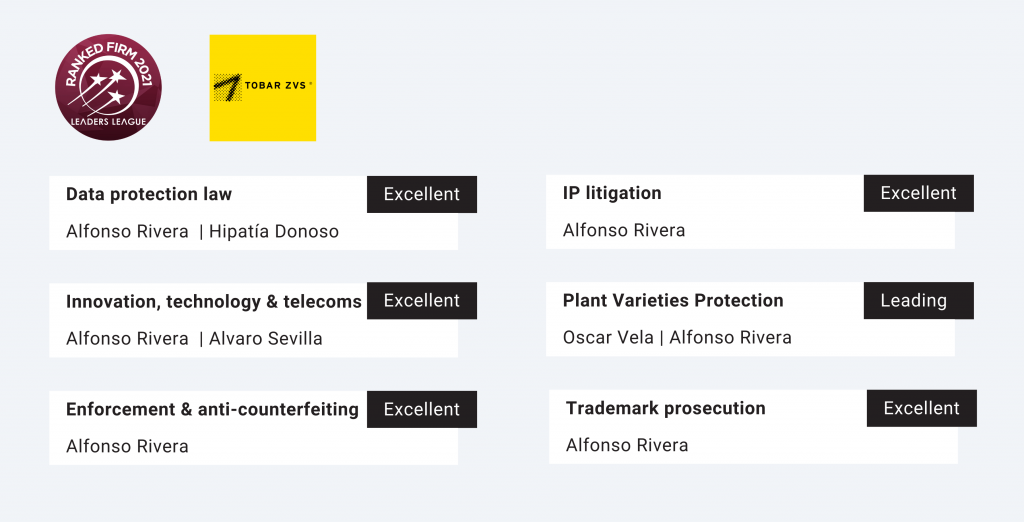 Today is one of the most important days for the Ecuadorian mining industry in recent years. The President of the Republic, Mr. Guillermo Lasso Mendoza, in an official meeting with some representatives of private mining companies, has announced the Executive Decree Nº 151 with the Mining Policy of Ecuador. The document defines the new public policy that the Government of Ecuador will implement for the mining industry, including relevant axes such as the fight against illegal mining, respect for the rule of law for all investors and the promotion of best environmental and social practices. The new Mining Policy includes clear principles of respect for mining rights that coincide with the desire of Mr. Lasso’s government to create a favorable environment for new investment and exports in the mining industry.